Brother Lawrence of the Resurrection

History Our Carmelite Saints Brother Lawrence of the Resurrection

Nicholas Herman was born at Herimenil, in Lorraine, France in 1614.

Recollections by Fr. Joseph de Beaufort  whom Brother Lawrence spiritually directed. “I saw Brother Lawrence for the first time, and he told me that God had granted him a special grace of conversion at the age of eighteen when he was still in the world. One day in winter while he was looking at a tree stripped of its leaves, and he realized that in a little while its leaves would reappear, followed by its flowers and fruit, he received a profound insight into God’s providence that has never been erased from his soul. This insight completely freed him from the world and gave him such a love for God that he could not say it had increased during the more than forty years that had passed.” –First Conversation August 3, 1666 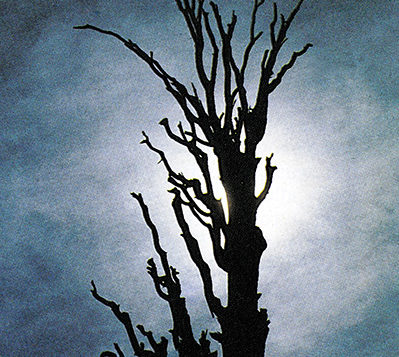 Exerpt from Eulogy given by Fr. Joseph de Beaufort, his biographer. “He was taken prisoner by German troops on the march and was treated like a spy. The extent of his patience and tranquility under these terrible circumstances cannot be imagined. They even threatened to hang him. He fearlessly answered that he was not what they suspected. He viewed death with indifference, because his conscience reproached him for no crime. When the soldiers saw his courage they released him. The Swedes entered Lorraine , and while passing through the area  attacked the little town of Rambervillers  where our young soldier became wounded leaving him permanently lame. ” –Eulogy

Footman to the Treasurer of the King of France

Exerpt from Eulogy given by Fr. Joseph de Beaufort, his biographer. “After a period of convalescence in his parent’s home, he entered the employment of William de Fuibert, treasurer to the king of France. Serving as a footman, Lawrence describes himself as ‘a great awkward fellow who broke everything’.”

Counseled by his Uncle Jean, a Discalced Carmelite Lay Brother, enters Carmel “He often relived the perils of military service…and was only after intense reflection, inner struggles, sighs and tears that he firmly resolved to devote himself to the practice of the Gospel and follow in the footsteps of his uncle, a holy Discalced Carmelite.  In mid-June, at the age of twenty-six, he entered the Order of Discalced Carmelites  on the Rue Vaugirard in Paris, as a lay brother.” –Eulogy

Brother Lawrence of the Resurrection

“On August 14, 1640 Nicholas Herman received the brown Carmelite habit and took the religious name of Lawrence completing it with the title ‘of the Resurrection’ a mystery he admirable lived in the sight of the living God and his Christ. …He entered fearing ‘they would skin him alive’ for his awkwardness and faults—as he said in his own unpolished language, often seasoned with humor-but fortunately for himself and his brothers ‘he  experienced only satisfaction’.” –Third Conversation November 22, 1666

An answer to a Friar’s question on The Practice of the Presence of God “From the moment I entered religious life, I considered God to be the goal and end of all my soul’s thoughts and affections. At the beginning of my novitiate, during the hours consecrated to mental prayer, I spent my time learning to appreciate the Truth of this divine Being, more so by the light of faith than by the work of meditation and discourse.  By this short and sure means I advanced in the knowledge of (God) with whom I resolved to remain forever…” –Eulogy 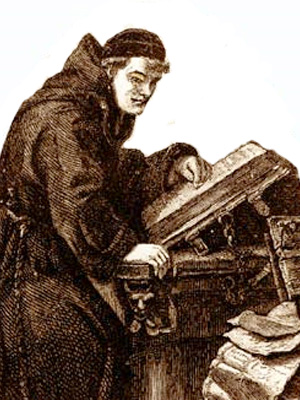 “We do not have to be in church to be with God. We can make of our hearts an oratory where we can withdraw from time to time to converse with him, gently, humbly, and lovingly. Everyone is capable of these familiar conversations with God, some more, some less… “ –Letter

“In the ways of God thoughts amount to little whereas love accounts for everything…I flip my little omelette in the frying pan for the love of God, and when it’s done, if I have nothing to do, I prostrate myself on the floor and adore my God who gave me the grace to do it, after which I get up happier than a king . Our sanctification depends not on changing our works, but on doing for God what we would normally do for ourselves. “ –Ways of Brother Lawrence 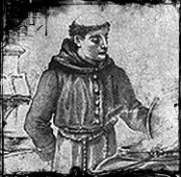 Work and prayer the same

“The times of activity are not at all different from the hours of prayer, for I possess God as peacefully in the commotion of my kitchen, where often people are asking me for different things at the same time, as I do when kneeling in front of the Blessed Sacrament.”

A Monastery Cook for Thirty years

…”He had a strong aversion to cooking…” “When I began my work I said to God with filial trust: ‘My God, since you are with me, and since I must apply myself to these duties by your order, I beg you to give me the grace to remain with you and keep you company. Even better, my Lord, work with me, accept my efforts and take possession of all my affections.’ Thus during my work I continued to speak intimately with him, offering him my services, asking him for his graces.” –Ways of Brother Lawrence 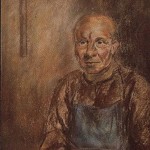 Brother Lawrence becomes better known and esteemed: “He carried out this office of cook… until providence ordained otherwise. His leg became ulcerated, so his superiors had to assign him to an easier task…as sandal maker, after suffering from ‘a kind of sciatic gout that worsened as the years went by. . Gradually, the influence of the humble sandal-maker grew, not only among the poor.  Many learned people, religious and ecclesiastics  had esteem for him as well…Fenelon among them. –Eulogy 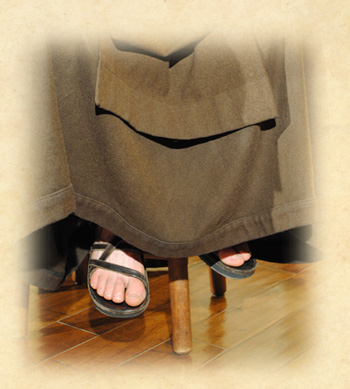 Father de Beaufort recalls. “He was open,  eliciting confidence, letting you feel you could tell him anything…Once you got past the rough exterior you discovered unusual wisdom, a freedom beyond the reach of the ordinary lay brother. –Eulogy

“Shall I say a word about Brother Lawrence… His sufferings were so intense for four years that no one could have convinced him of his salvation.”

“He was ill three times during the last years of his life. When he recovered the first time he said to his physician, ”Doctor, your remedies have worked too well for me. You have only delayed my happiness.” He ended his last letter on February  6th with, “ I hope for the merciful grace of seeing him in a few days.”Lucid up to the last moments, Brother Lawrence died at the age of seventy-seven.

Stay always with God, I will pray that He keep you in His Presence.

A brief lifting up of the heart is enough…a brief remembrance of God, and act of inner adoration.

Our sanctification does not depend upon certain works, but upon doing for God that which we ordinarily do for ourselves.

We must not get discouraged when we forget this holy practice (of the Presence of God), all that is needed is to calmly take it up again.