Mary Frohlich is a sister of the Society of the Sacred Heart, who taught spirituality at Catholic Theological Union in Chicago from 1993 until May 2020.  She is a noted scholar of Carmelite spirituality, with numerous essays on Teresa of Avila, Thérèse of Lisieux, and John of the Cross as well as on broader issues in the tradition. An active participant in the development of Spirituality as an academic discipline, she served as President of the Society for the Study of Christian Spirituality in 2007-8. 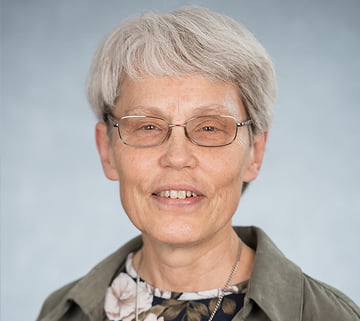 In this talk, St. Thèrèse’s Little Way is introduced as a key resource in understanding our relationship to and our responsibility for all creation. This lecture will speak to St. Thèrèse’s understanding of the impact of Jesus’ Resurrection on all human life in new and remarkable ways.

We hope you enjoy this wonderful presentation.